One of the Sixtiers, active member of the underground press and human rights movements, Ukrainian political prisoner.

He was born in Galicia, into the family of a village "Prosvita" president and a member of a local OUN network, who was repressed by Polish and Soviet governments. He experienced wanderings since he was a child: in 1944, the Horyn family was to be deported to Siberia, but they managed to escape the guards, and stayed underground for a while.

In 1953, while studying at the Department of Logic and Psychology at the Lviv University, he was suspended for the refusal to join Komsomol (and resumed his studies only through the assistance of the head of the university, an academic Yevhen Lazarenko). He kept in touch with the Ukrainian underground resistance movement, produced and distributed leaflets aimed against the Soviet government. Over the next ten years after the graduation, he worked in schools (first, as a teacher, and later – as a school principal, a methodologist, and a local education authority inspector), and did scientific work at the experimental applied science laboratory of psychology, physiology, and workplace hygiene at the Lviv Forklift Plant.

In 1962, Mykhailo Horyn joined the Sixtiers movement, became one of the founders of the "Prolisok" Lviv Club of Creative Youth (lit. – "Snowdrop"), and distributed "samizdat" publications actively. In August 1965, he was arrested for "anti-Soviet campaigning and propaganda", and on 18 April 1966, in an in camera hearing, the Lviv Regional Court sentenced him to six years in maximum security penal colonies. He served this term in Mordovian camps, but in 1967 received three more years in the Vladimir Central Prison, for propaganda and "samizdat" distribution among prisoners. After the release, he worked as a machinist at a chemical plant and a stoker at Lviv boiler houses.

In 1976, he took an active part in the development of the founding documents of the Ukrainian Helsinki Group. When the UHG founders were arrested, he published its newsletter. The KGB persecuted him for these and other dissident activities, and he was searched many times. After one of such raids at the end of 1981 he was arrested again. In protest against framing up a case against him, Mykhailo Horyn announced a hunger strike and suffered a heart attack. On 25 June 1982, he was sentenced to 10 years in maximum security camps and five years in exile, and was declared an "especially dangerous recidivist".

He served this second term in camp "ВС-389/36" in Kuchyno settlement in Chusovskoy district in Perm region, where he was accepted to the Ukrainian Helsinki Group. Many famous Ukrainian political prisoners were kept in this colony, – notably, Oleksa Tykhyi, Valeriy Marchenko, Yurii Lytvyn, Vasyl Stus, – so Mykhailo Horyn joined an active work in the camp too. The life in the camp conditions undermined his health, though, – Mykhailo Horyn had had nephritis there, suffered from high blood pressure and arrhythmia, and in 1984 he had the second heart attack. Because of his health problems, he was pardoned on 2 June 1987 (decriminalized in 1990).

Having returned to Lviv, in the summer of 1987, he set to work with the publishing of "Ukrainsky Visnyk" typewritten magazine. As a social activist with a strong position, he was persecuted by the government. In particular, a campaign against Chornovil and Horyn was launched that same year, aimed at expelling them from the country. The former Ukrainian political convicts even had to appeal to the governments of all countries, asking them not to accept them in case they were indeed forced out of the USSR. In 1988, Mykhailo Horyn was an active participant of the revival of the Ukrainian Helsinki Group, and became a member of its executive committee, – for which was granted a warning from the KGB for "anti-Soviet activities". In September 1988, he became the head of the Working Group for Protecting Ukrainian Political Prisoners, took part in numerous conferences of the democratic movements in the USSR of the time. The next year he was elected the Head of the Secretariat of the People's Movement of Ukraine, was the Head of the Political Council and the co-chairman of the PMU.

Between 1990 and 1994, he was a deputy of the Verkhovna Rada of Ukraine, led the subcommittee on relations with Ukrainians living abroad, initiated and organized many national events aimed at affirming Ukrainian independence. Between 1992-1995 he led the Ukrainian Republican Party, and later founded the Republican Christian Party. In 2000, he was elected the Head of the Ukrainian World Coordinating Council, where he promoted the establishment of communication and cooperation with the Ukrainian diaspora actively.

He died in 2013 in Lviv, and was buried at the Lychakiv Cemetery. 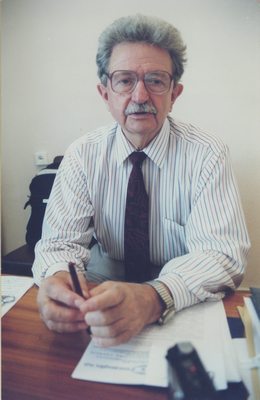 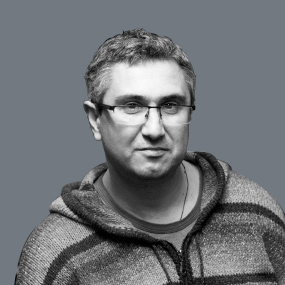 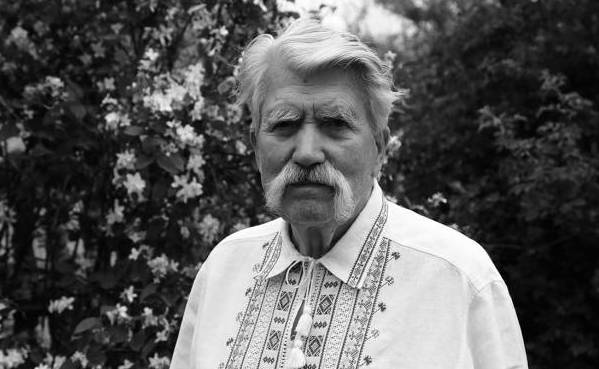 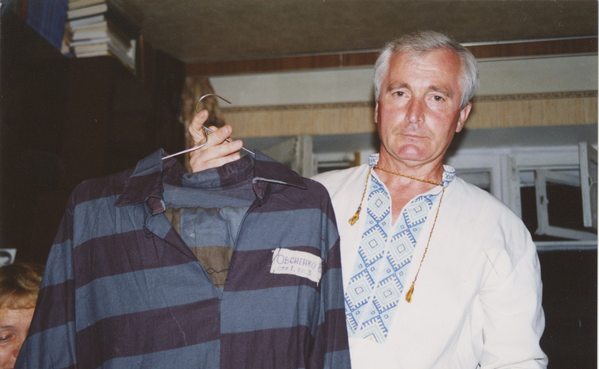 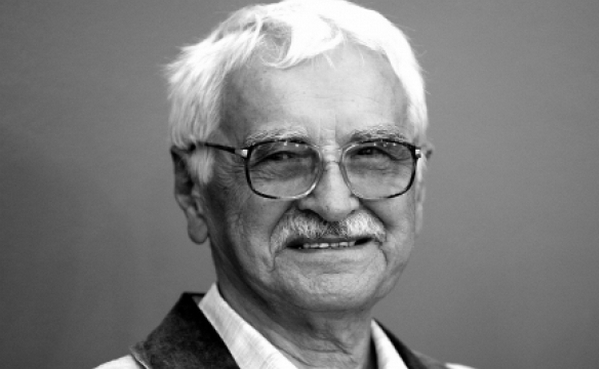